Here at Sunset Sound we have 3 distinctly different “live” echo chambers that have become something of a lost art at recording studios due to space limitations and technology. Chamber #1 was our first and it wasbuilt when the studio opened in 1960. It has gained legendary status over the years as the chamber you hear on the original recordings of the Doors, Buffalo Springfield, Rolling Stones, Jackson Browne, Led Zeppelin, Doobie Brothers, Van Halen and countless others. Clients have come to this studio for decades just to use this chamber on their projects. Chamber #2 and #3 were completed with the addition of our Studio 3 in the late 70’s. Chamber #2 is somewhat similar to #1 in shape but slightly larger and #3 is by far our largest and longest decay time chamber. They were both envisioned by our previous manager Bill Robinson who migrated from Capitol Recording Studios originally and he loosely designed them on the Capitol chambers. These chambers also have a storied history with many clients but probably the most famous would be Prince and all of his 80’s records. There is nothing comparable to listening through a true “live” chamber. 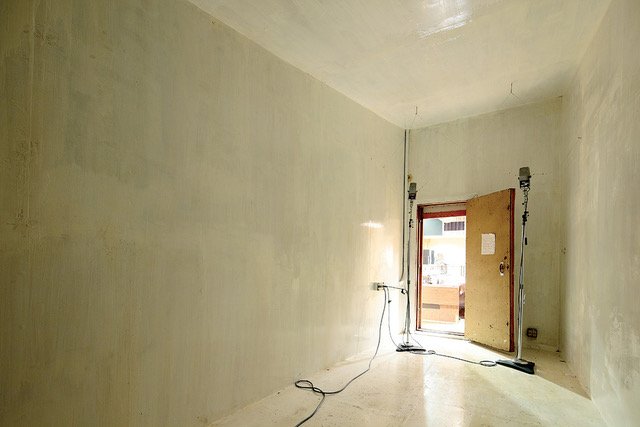 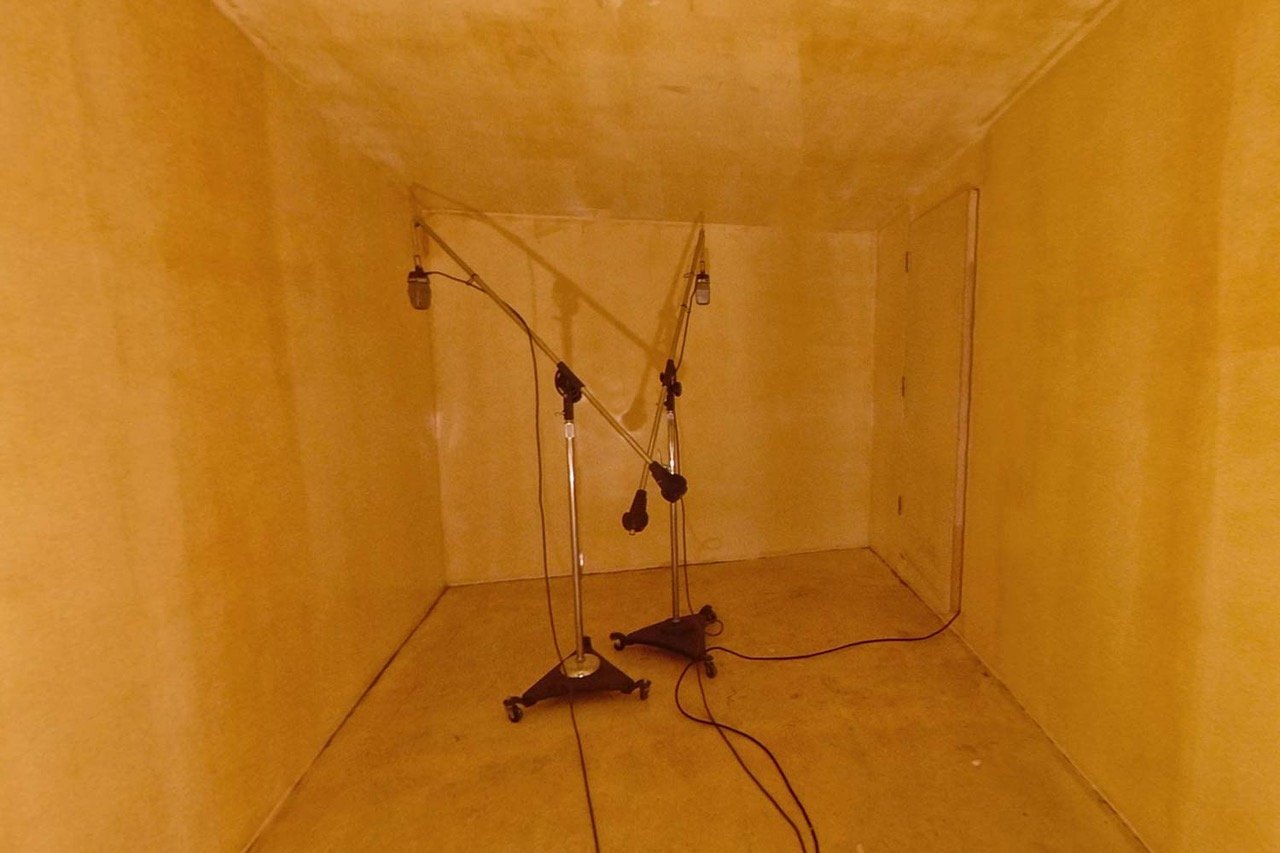 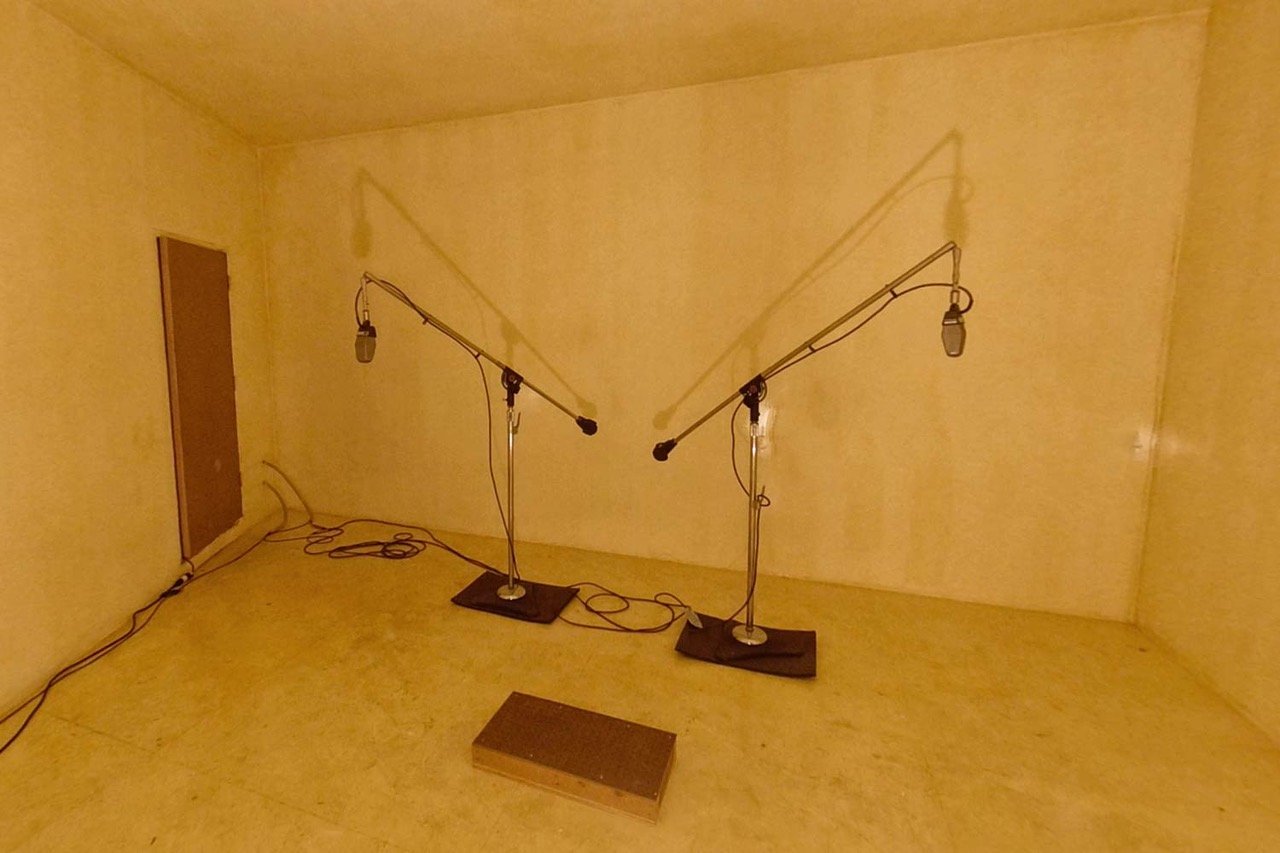